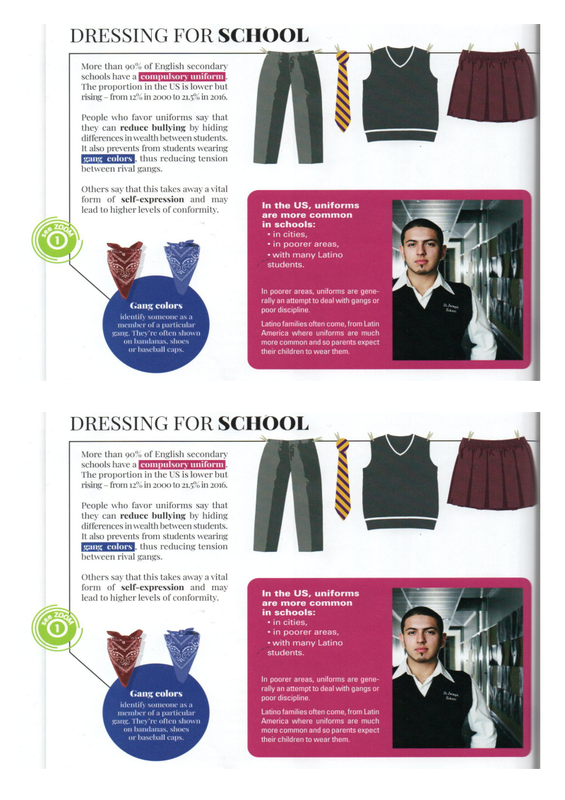 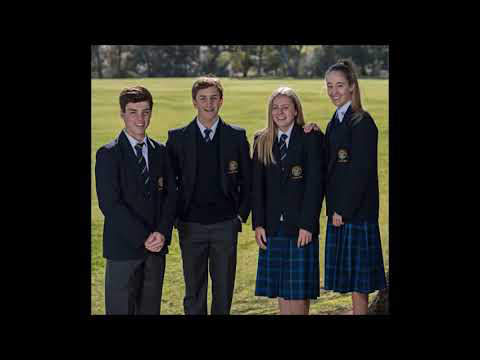 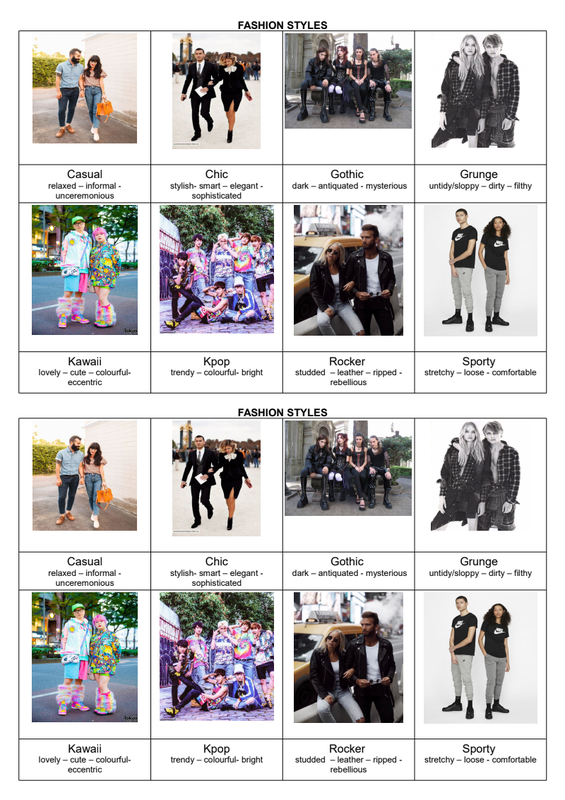 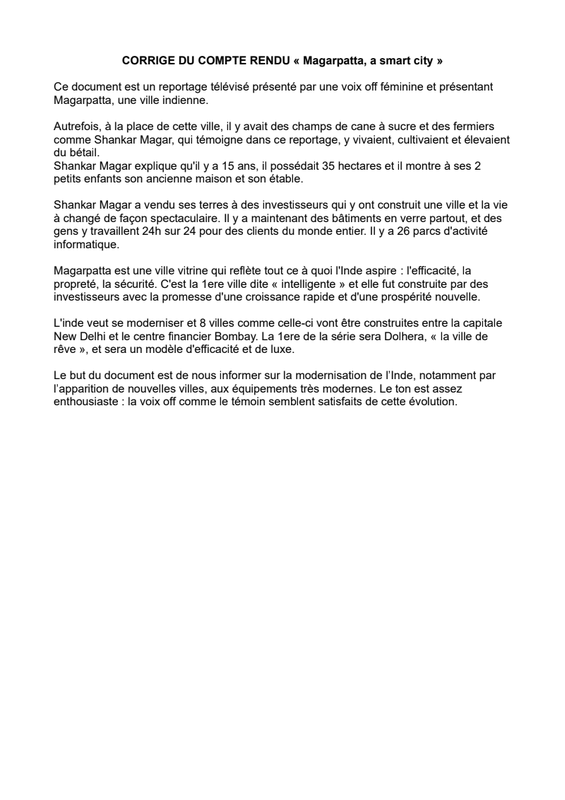 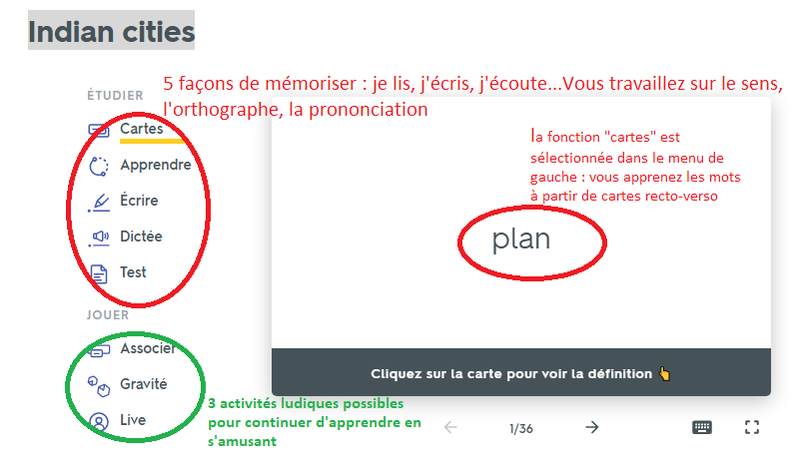 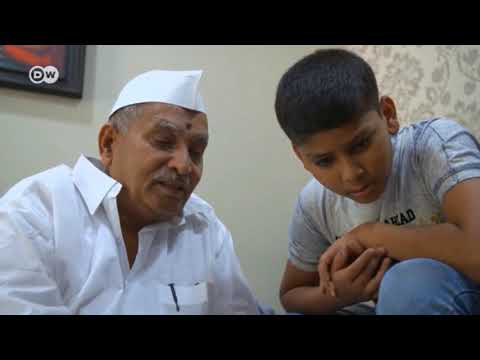 questions :
1. Pick out numbers and introduce Magarpatta city
15 (years ago) - 26 (IT parks) - 35 (hectares) - 8 (new cities)
Magarpatta is the first smart city built in India. It used to be a sugar cane field owned by a farmer. Now, in 2017, it has been turned into 26 IT (Information Technology) parks. The farmer's family owned 35 hectares of land taht was sold to investors.
8 new smart cities are planned to be built between New Delhi and Mumbai.
2. Explain what is special about this city
Magarpatta is a showcase city. It means that it is a perfect example of an efficient, safe and clean environment and represents the ideal cities that are to be built in India. It differs radically from traditional Indian cities.
3. Give information on Shankar Magar (job, place of living) and explain what has changed for him and his family.
Shankar Magar used to own farming lands that he sold to investors 15 years ago. In his farm, he had a cow shed, livestock, a home and 35 hectares of sugar cane fields. Their life is not the same anymore, it has been a dramatic (spectaculaire) change for them.
4. Write the definition of a smart city (role, investors and priorities)
a smart city is a rapidly built city on lands once owned by farmers. Investors finance smart city projects because they represent the best of modernity in India. They provide the latest amenities, promote start-up companies and are the places where social issues such as gender equality and social equality are tackled. Some consider them to be landmarks of progress in India.
Original link
Sylvie Delvalle
at
YouTube
doc 2 bisThe flag of India 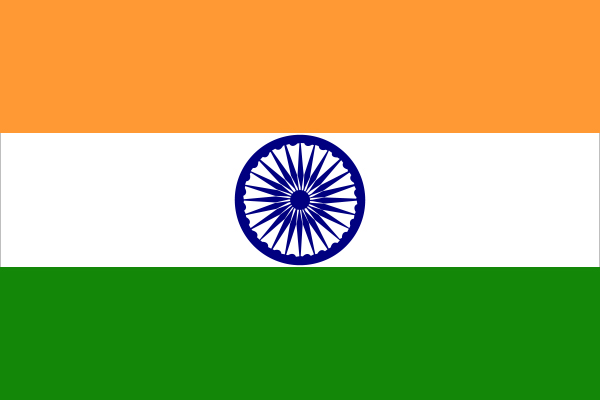 1. Describe the flag of India.
The Indian flag is a horizontal tricolour, orange on the top, white in the middle and green at the bottom. In the centre of the white band, there's a blue wheel with 24 spokes.
2. Explain what the wheel represents.
The wheel is called the "Wheel of Law" and it shows the importance of justice in life.
doc 2 The map of India 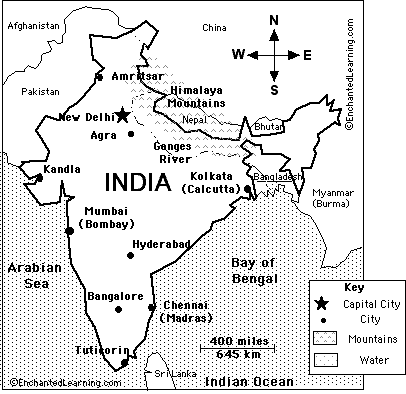 1. What is the capital city of India?
It's New Delhi
Circle it in red.
2. Can you name other big Indian cities?
Mumbai, Calcutta, Bangalore...
3. What are the 6 countries bording India?
Pakistan, China, Nepal, Bangladesh, Bhutan, Burma
Highlight them in green
4. Color the seas and oceans blue.
Co India Crowded Cities- compte Rendu Corrige 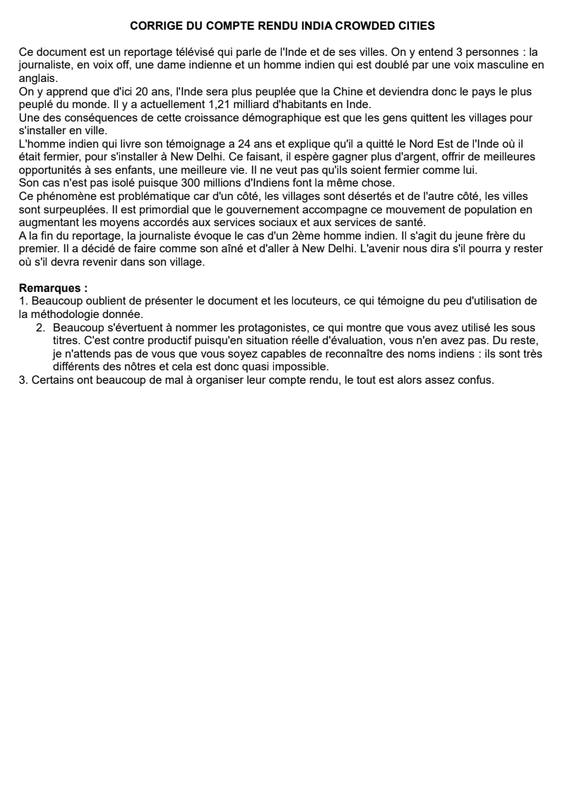 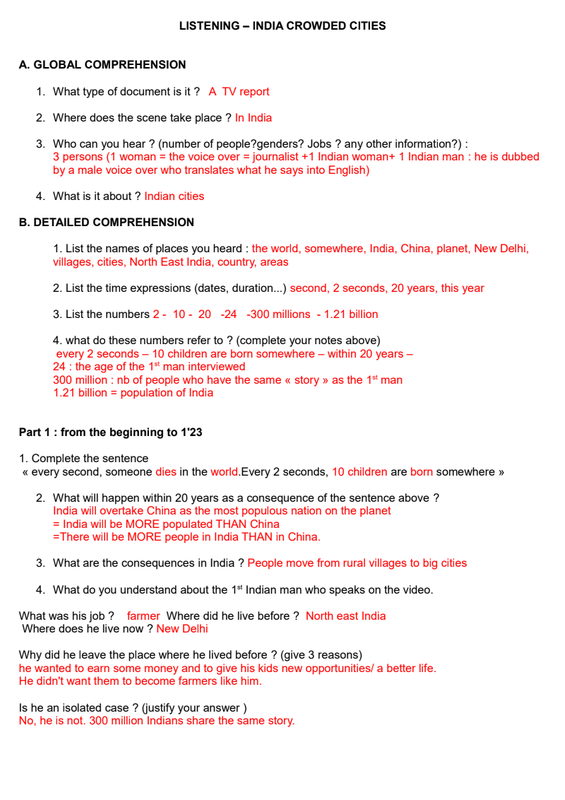 Enter your email and we'll send you reset instructions

Please introduce yourself to proceed